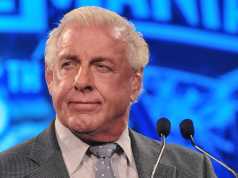 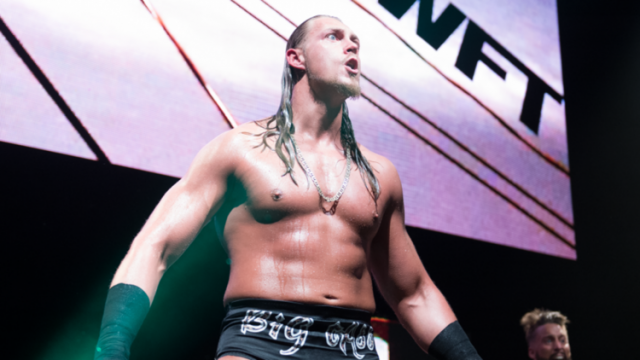 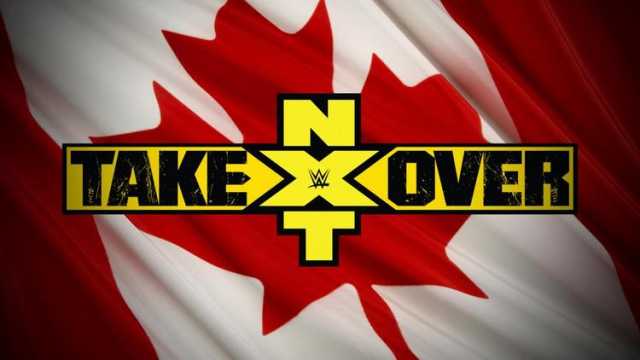 Due to overwhelming demand, @WWENXT will TAKE OVER Toronto for #NXTTakeOver the night before #SurvivorSeries! pic.twitter.com/Gx4nPUCY14

Feb 21. You do three things: Wake up. Brush your grill. Get your hands on some of this. 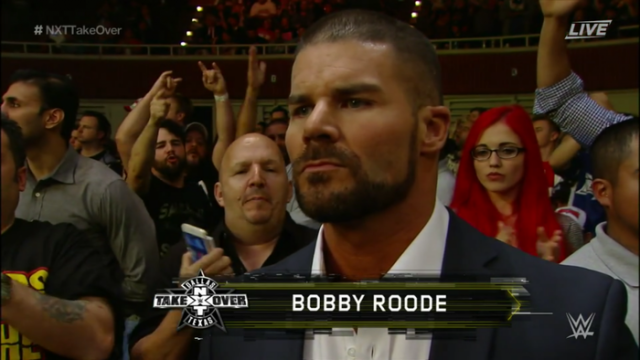 .@REALBobbyRoode has shown up unexpectedly at #NXTDownload!!! What does he have up his sleeve? pic.twitter.com/dhMBkE1XpU

The special will encore in Smackdown’s regular time slot on Friday, February 24 at 8PM (ET/PT).

The episode of SuperSmackDown Live on Tuesday, August 30, 2011, became Syfy’s top Smackdown telecast ever among Adults 18-49 with 1.64 million viewers.

About Syfy
Syfy is a media destination for imagination-based entertainment. With year round acclaimed original series, events, blockbuster movies, classic science fiction and fantasy programming, a dynamic Web site (www.Syfy.com), and a portfolio of adjacent business (Syfy Ventures), Syfy is a passport to limitless possibilities. Originally launched in 1992 as SCI FI Channel, and currently in more than 98 million homes, Syfy is a network of NBCUniversal, one of the world’s leading media and entertainment companies. (Syfy. Imagine greater.)

About WWE
WWE, a publicly traded company (NYSE: WWE), is an integrated media organization and recognized leader in global entertainment. The company consists of a portfolio of businesses that create and deliver original content 52 weeks a year to a global audience. WWE is committed to family friendly entertainment on its television programming, pay-per-view, digital media and publishing platforms. WWE programming is broadcast in more than 145 countries and 30 languages and reaches more than 500 million homes worldwide. The company is headquartered in Stamford, Conn., with offices in New York, Los Angeles, London, Mumbai, Shanghai, Singapore, Istanbul and Tokyo.

Additional information on WWE (NYSE: WWE) can be found at wwe.com and corporate.wwe.com. For information on our global activities, go to http://www.wwe.com/worldwide/.